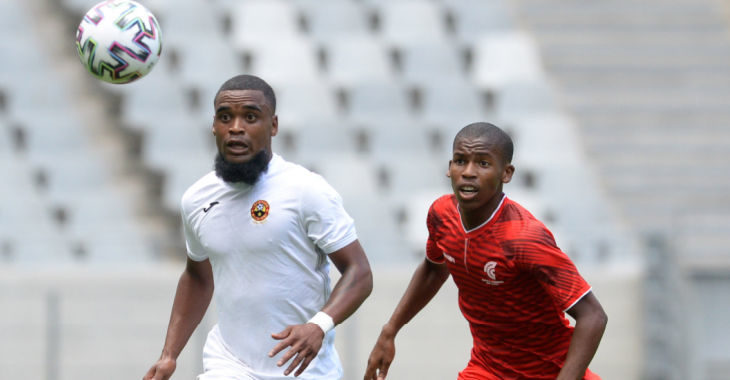 Cape Town Spurs will meet rivals Cape Town All Stars for a place in the Nedbank Cup quarter-finals on Friday afternoon. Kick-off is at 15h00 CAT.

The Urban Warriors will make the very short trip from Ikamva over the road to Parow Park hoping to get the better of their crosstown rivals for the second time this season, following a 1-0 win at Cape Town Stadium in January. Mpho Kgaswane scored the only goal of that match.

Spurs have struggled in the league, losing three of their last four fixtures but did beat top-flight club Baroka FC on penalties to book their spot in the Nedbank Cup round of 16.

In contrast, All Stars head into the match on a four-game unbeaten run across all competitions. Igugu Lekapa defeated GladAfrica Championship rivals Bizana Pondo Chiefs 3-1 in their round of 32 clash.

“It [the Nedbank Cup] gives us another opportunity to look at players that want to play for the badge, play for the team. Those who stick up their hands will play games, those who don’t want to won’t play,” said Spurs head coach Ian Taylor.

“They’ve changed their team, a lot of changes within their squad. Got a few players on-loan from Gauteng clubs, they are on a good run so they will be on a high.

“It will be a tough fixture, especially at Parow Park which isn’t a pitch conducive for good football so it will probably be a dog fight.”