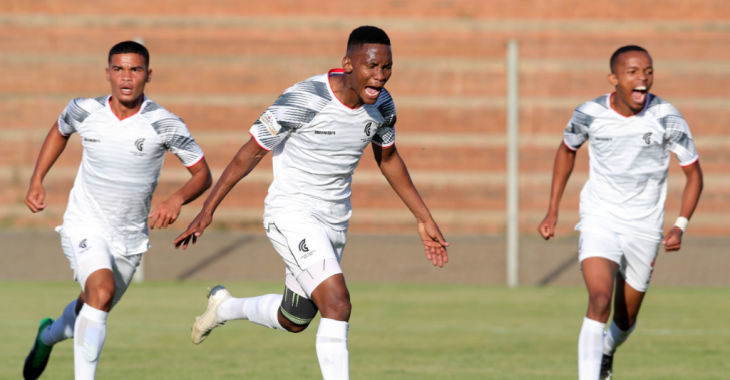 The Urban Warriors claimed a big scalp on a good weekend for Cape clubs fighting at the bottom end of the 2020-21 GladAfrica Championship standings.

Spurs started the game brightly and came close to finding the back of the net in the 14th minute. Asanele Velebayi’s shot had Tapuwa Kapini beaten but not the crossbar.

The visitors created further chances through birthday boy Junior Batista and Chumani Butsaka before the break, but the score remained goalless as the two teams made their way to the tunnel at half-time.

Babina Noko was the better team after the break and Lincoln Vyver had to make a few key saves to keep the score at 0-0.

This allowed Spurs to hit Sekhukhune with a sucker punch and in the 72nd minute Mpho Kgaswane scored a long-range rocket to fire the visitors in front. A welcome return for the Botswana international.

Sekhukhune pushed forward in search of an equaliser in the closing exchanges and in six minutes of additional time, but Spurs held on for. a crucial win.