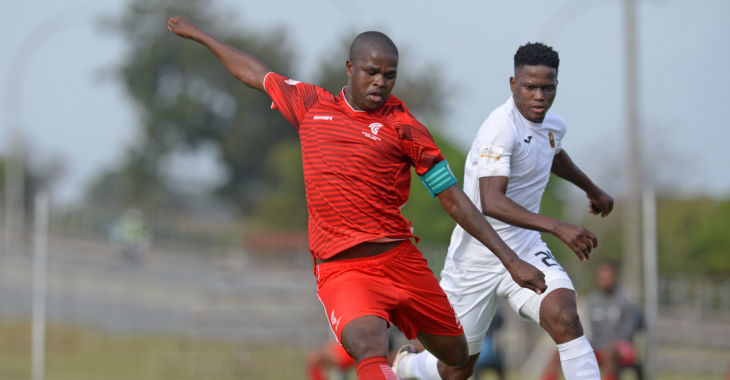 Cape Town Spurs returned to winning ways in the 2020-21 GladAfrica Championship season with a 1-0 victory over Cape Town All Stars at Parow Park on Wednesday.

Victory comes as a timely boost for Ian Taylor’s troops who moved up to 13th spot and out of the relegation zone as a result.

Junior Sibande scored the only goal of the game in the 20th minute. The Urban Warriors skipper nodded home from a Riyaad Norodien free-kick to lead Spurs to all three points.

Next up for Spurs is a home match against Cape United at the very same venue on Sunday, 25 April.