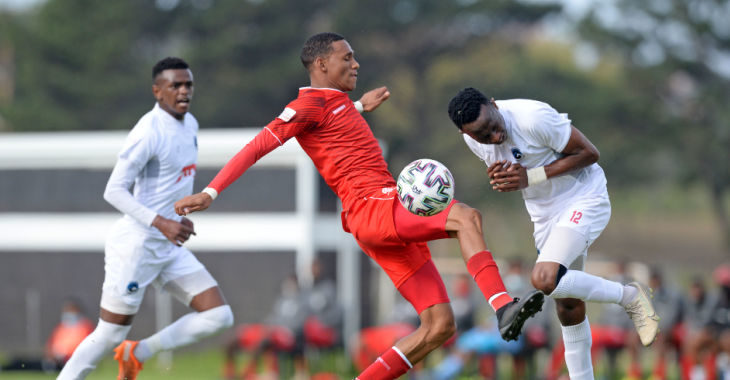 Cape Town Spurs lost 2-0 to Cape United in a 2020-21 GladAfrica Championship match at Parow Park on Sunday.
Spurs were unable to build on their win over Cape Town All Stars at the very same venue earlier this week, in what proved to be a very good round of results for the club’s relegation rivals.
The Urban Warriors were two goals down within the opening 20 minutes as Eyona Ndondo rattled home a quick-fire brace for the visitors.

Spurs improved as the game went on and dominated most of the second-half, but were dealt a huge blow in the 75th minute when captain Junior Sibande received his marching orders.