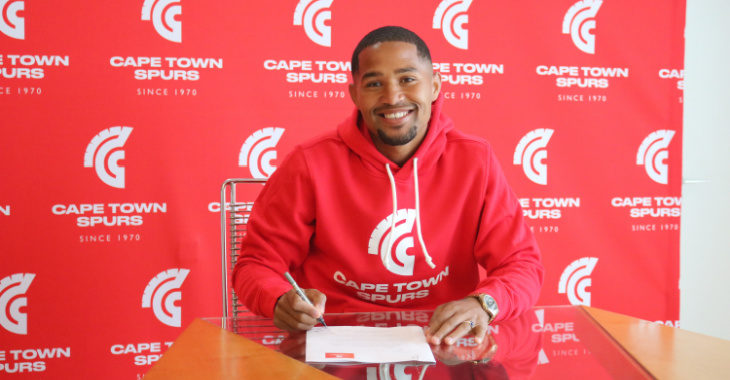 Cape Town Spurs have signed Colin Ryan.
The 25-year-old has returned to Ikamva, having previously spent three years at the club from 2015-2018.
Ryan grew up in Mitchells Plain and matriculated from Tafelsig High School in 2014.
He represented the Urban Warriors in both the ABC Motsepe League and MultiChoice Diski Challenge before moving to Steenberg United who he helped win promotion to the GladAfrica Championship.
Ryan, who can play in midfield and further up the park, played for Cape Town All Stars last season.
“I am happy to be back and ready to help the club move forward,” said Ryan on his return to Ikamva ahead of the 2021/22 campaign.
Ryan is Spurs’ second signing of the transfer window following the acquisition of Jarrod Moroole.
Squad update
Share Post: