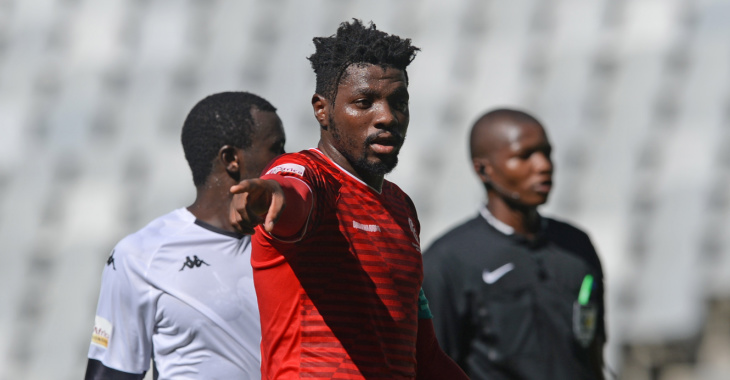 Thendo Mukumela will represent Cape Town Spurs at the Tokyo 2020 Olympics, after having been included in David Notoane’s final squad for the showpiece event.

The 23-year-old versatile defender has already arrived in Japan with his South African teammates ahead of the start of the Games next week.

South Africa have been drawn in a tough group and will kick-off their campaign against the hosts at Tokyo Stadium a day before the opening ceremony, which is scheduled to take place on the 23rd of July.

The national U23 side will then take on France and Mexico at Saitama Stadium and Sapporo Dome respectively, in a Group A that strikes a lot of similarities to that of the challenge faced by Bafana Bafana in the 2010 FIFA World Cup on home soil.

This is the third time that South Africa has qualified for the men’s football tournament at the Games, following group stage exits at both Sydney 2000 and Rio 2016.
South Africa were also seeded alongside the hosts, Brazil, at the most recent Games.