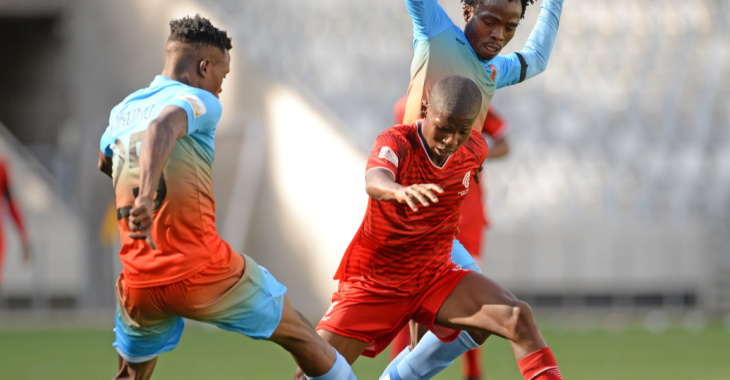 Cape Town Spurs will kick-off their 2021/22 GladAfrica Championship campaign at home to Venda Football Academy on Sunday the 22nd of August at Parow Park.

Venda Football Academy bought the status of Cape United and relocated the club to the Limpopo province ahead of the new season.

The Urban Warriors are set to face Polokwane City the following weekend at Old Peter Mokaba Stadium in what will be our first away game of the season, before a two-week international break.

Spurs are provisionally scheduled to face Richards Bay FC (away) on the final day of the league season set for the 15th of May 2022.