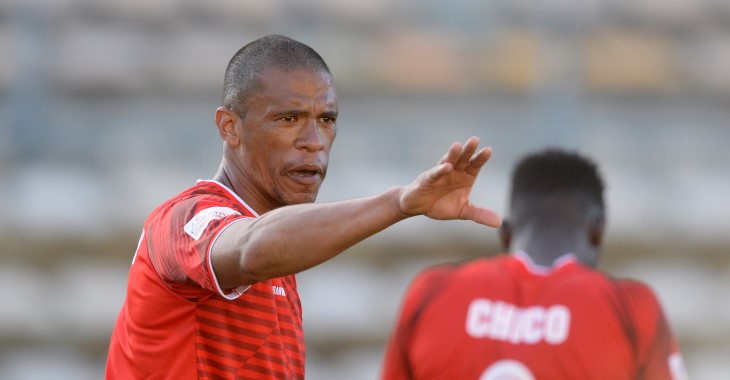 Cape Town Spurs will return to action at home to Cape Town All Stars at Athlone Stadium on Sunday afternoon. Kick-off is at 15h30 CAT.

The Urban Warriors are winless in three matches following a 4-2 loss away to the University of Pretoria on Wednesday.

Spurs took the lead on two occasions but ultimately fell to defeat at Tuks Stadium, following a flurry of goals for the hosts in the opening 15 minutes of the second half.

“I think it is really kind of a blessing in disguise that we have a short turnaround to get the last result out the way,” said Spurs captain Bevan Fransman.

“It will be an interesting game, the first derby of the season. Bragging rights up for grabs and I think it will be a hard fought battle. Neither team will want to give anything away.

“We enjoy these types of games and we look forward to it. We have to give everything to change our position on the league standings,” Fransman added.

Last season, Spurs took six points off All Stars winning 1-0 in both fixtures.