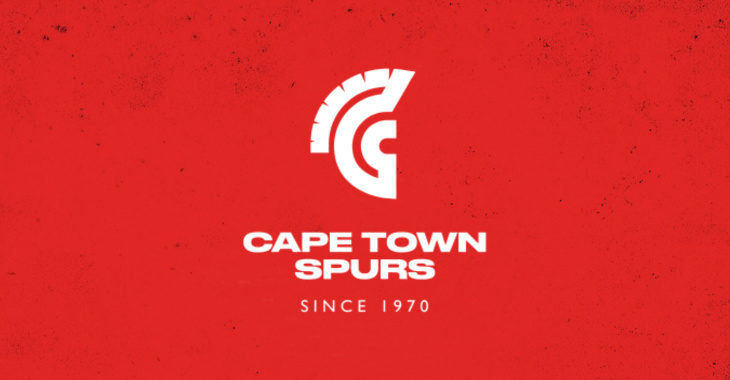 The DR Congolese striker’s arrival has strengthened the Urban Warriors’ striking department ahead of the second round of the current ‪2021-22‬ campaign.

Modeste has spent the last few years in Angola playing for Libolo and Grupo Desportivo Interclube, who are both campaigning in the country’s elite league, Girabola.

Prior to that, the 27-year-old player turned out for Atletico Sport Aviacao and Santa Rita de Cassia FC in Angola.

His new teammate, Carlos Francisco Diassonama Panzo Bunga, who is better known as Chico, also played for Interclube and Libolo in the Southern African country.

Ngeleda will compete with the likes of Chico, Ashley Cupido, Tyrique Bartlett, and Abednigo Mosiatlhaga in Spurs’ striking department.

Shaun Bartlett’s side is set to take on TS Sporting in the GladAfrica Championship match on February 19 as the current campaign resumes following a mid-season break.

The match is scheduled to be played at the Kabokweni Stadium in Mpumalanga. Kick-off is at 15h30 CAT.