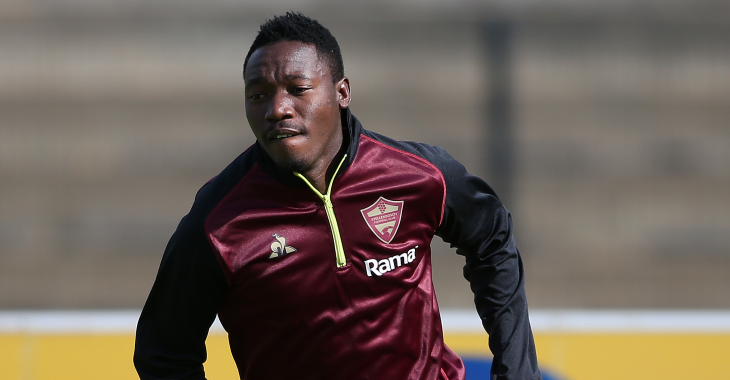 The 20-year-old spent two seasons with Stellies after joining them in January 2020 from Tanzania Premier League outfit KMC, where he started his career in 2018.

Msengi made 28 top-flight appearances for the Maroons, but struggled to establish himself as a first-team regular in the Cape Winelands and featured just six times during the first half of the 2021/22 season.

The Tanzania international represented his country at various youth levels before being handed his senior debut in October 2020 against Burundi, which remains his only cap to date.

The youngster has been brought in to add competition for places in Shaun Bartlett’s side and could make his debut against Free State Stars at Parow Park on Tuesday, February 22.