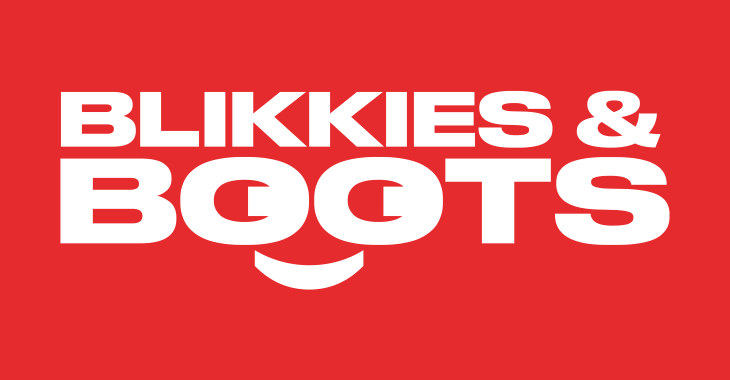 Bern first came up against the Blikkiesdorp team seven years ago as part of the Under-12 Spurs Academy side, where he met Mendoza, who was a striker for the club from Delft at the time.

Blikkiesdorp United was founded by Errol Vanderbyl in 2009 with the vision of getting the children off the streets in the poverty-stricken township and giving them the opportunity to one day perhaps play in the PSL.

Fast forward to the present and Bern, together with Spurs, have launched an initiative to further aid Blikkiesdorp in realising the dreams of their staff and players.

The 19-year-old left-back, who graduated from the club’s Academy to sign his first professional contract with the Urban Warriors in April, is calling on the public to help Blikkiesdorp by donating boots, balls, equipment as well as tinned food, cereals and energy bars.

“When I was 12 years old, seven years ago, we played against Blikkiesdorp FC. It has always been a dream of mine to become a professional soccer player, similar to many of the players in the opposing team,” Bern told the club’s official website.

“I was privileged to be in an environment that would make my dreams come true. However, I’m well aware that many players in the opposing team did not have the facilities and opportunities as I did.

“That is why today I’m honoured to have joined ‘Blikkies and Boots’ as the campaign’s ambassador, along with my club, to help coach Errol and Blikkiesdorp FC make someone else’s dream come true too.

“I’m asking for your help. Please drop off any soccer boots, balls, equipment at Ikamva, our clubhouse in Parow. Nutrition also plays a very big role in the development of players so any tinned food, cereals and energy bars will be highly appreciated.”

Spurs CEO Alexi Efstathiou confirmed that the U12 and U14 Academy teams will play against Blikkiesdorp FC at Ikamva on Tuesday, July 26, with the friendlies kicking off at 5pm.

Mrs. Marchelle Hendricks, who has played a pivotal role in forging relations between the two clubs, will arrange transport from Delft as well as a meal for the players after the matches.

The Urban Warriors are hoping to make this an annual event and Vanderbyl has agreed to pass on any excess donations received by Blikkiesdorp FC to other clubs in need.