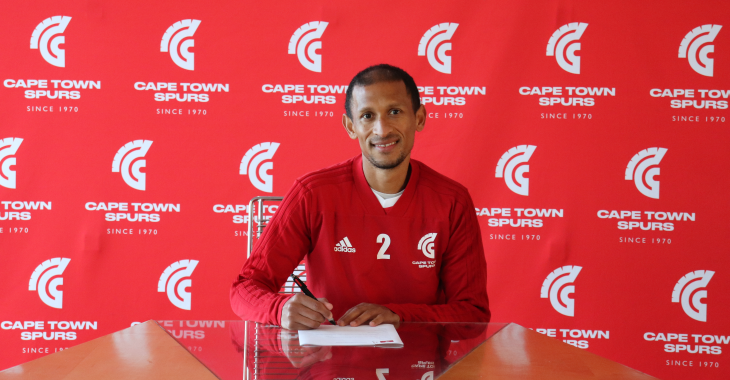 Allie is a product of the club’s Academy and was promoted to the first team in 2005 before going on to enjoy a 10-year spell as an Urban Warrior.

He and Daniels played together for five seasons at Ikamva, while they were also Maritzburg United team-mates from 2020 until their release at the end of last season.

The 37-year-old defender has a wealth of experience after also featuring for Bidvest Wits in the top tier of South African football prior to signing for the Team of Choice in 2018.

Allie won three trophies during his time with the Clever Boys, including the Premier Division title in 2016/17.
Welcome home, Nazeer!