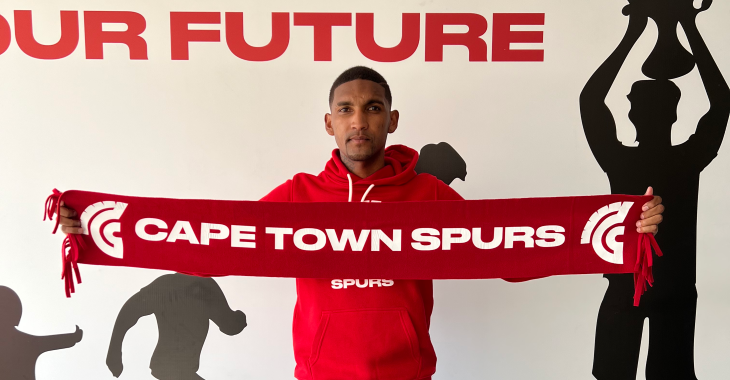 Morne Nel is back at Cape Town Spurs after becoming the latest addition to Shaun Bartlett’s squad ahead of the new National First Division campaign.

The 26-year-old midfielder previously spent two seasons with the Urban Warriors from 2017 to 2019 and he’s looking to get his career back on track at Ikamva.

Nel is a product of the Old Mutual Academy, although he left Cape Town in 2013 to sign for Pretoria giants SuperSport United.

He impressed Tottenham during a trial in 2015 and the Premier League club expressed an interest in acquiring his services, but Matsatsantsa decided not to sell.

The majority of them were present as the Urban Warriors underwent intensive pre-season testing at the Sports Science Institute of South Africa last week to prepare for the 2022/23 campaign, which gets underway on the third weekend of August.